But before we talk about it any further, we’ll have to tell you what native advertising is, and how it can help your business grow.

AUGUST UPDATE: We've given this blog a bit of a spring clean! Check out the end of this blog for some brand new statistics on native advertising - you're very welcome.

Native advertising’s roots are firmly steeped in content creation. Ever seen an advertising feature in the newspaper? It’s a similar concept; the advertiser finds a website that creates interesting content and speaks to their target audience, and works with them to get their message out there.

Only, the advertised content fits into the style of the blog or website that it’s advertised on. That means that it’ll sit in seamlessly within the rest of the site content, have the same tone of voice, the same style, but will also be highlighted as an advertisement so as not to confuse the site’s readership.

Not just written content, either; native advertising can span all forms of media, including podcasts and video content on YouTube. Let’s have a look at a couple of examples:

The first place to start is probably BuzzFeed, which has popularised the native advertisement and can command upwards of $100,000 for a campaign. Looks a bit pricey, considering the style of the content.

However, BuzzFeed is believed to have perfected the listicle; short, snappy articles featuring little more than an image or gif complemented by a sentence.

This reveals the true power of BuzzFeed’s content. It’s built for social; short, snappy, and easy to digest. Better yet the articles are usually entertaining and easy to share, and resonate instantly with their young demographic.

Big brands are capitalising on that visibility. Spotify, for instance, commissioned an article to celebrate capturing Led Zeppelin’s catalogue for their music streaming service. The end result was a Buzzfeed-style article called 15 Bands That Probably Wouldn’t Exist Without Led Zeppelin. It was a popular post, shared a lot of times, and also featured a lot of calls to action such as embedded Spotify playlists in the article for each band mentioned. 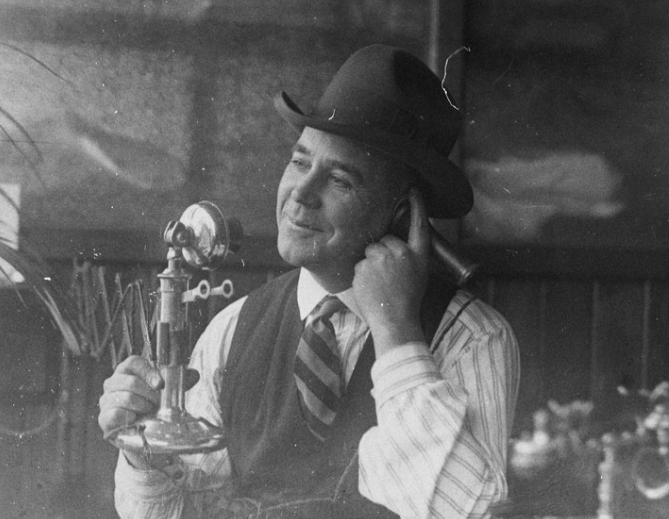 Some advertisers don’t like giving away so much control, but it’s worth it for a lot of brands. It gives them association with the publisher (Spotify and the cool BuzzFeed working together in harmony), and opens them directly and instantly to a huge new audience.

Native advertising in association with vloggers can also pay dividends. It follows the same principles, only in video format. A fashion vlogger, for instance, would be the perfect person to team up with to publish some creative native content focusing on your beauty products and accessories.

Only if you’re careful, though. The Advertising Standards Authority (ASA) is cracking down on vloggers and companies that don’t disclose their working relationship. Clarity is essential when native advertising so as not to mislead people as Mondelez, makers of Oreo, discovered.

Nevertheless, the potential benefits of native advertising for company growth are astounding. It associates you with an authoritative brand, opens you up to new audiences, helps generate leads and interest, and offers you a new creative slant on your campaigns.

So where does biddable media come into all this? Content marketing is a long-term growth game, as it helps build brand awareness and entices people to come back time and again to read, watch and share content.

Biddable media such as PPC, video marketing, social PPC, and sponsored content networks like Taboola and Outbrain can help push that content much harder, further, and toward the right audience.

Well, maybe not so much search engine PPC… It’s better to try and use that content as part of your natural inbound strategy. But social PPC on platforms like Facebook and Twitter can push a native piece of content toward a highly-targeted audience – especially Facebook, thanks to its aduience segmentation options, allowing you to target people based on their interests.

YouTube’s TrueView platform also helps promote video native advertising via either in-stream or in-display paid advertisements. It even allows advertisers to target groups of people and search terms. AndreasChoice and Unilever are a great example of how to do it right.

Ever read an article online and seen the Sponsored Content box at the end featuring other stories? They’re promoted by algorithms such as Taboola and Outbrain, and have helped content creators to get their content out to a wider audience.

Taboola, for example, claims to have a 50 per cent CPA reduction when compared against AdWords, while content featured on the platform gets a 60 per cent higher engagement rate than normal. It also says Taboola can increase conversion rates for native advertisers using its services as well as expanding reach and providing an effective ROI.

Get your site right

Of course they’d say that, but there’s little doubt it can be a hugely effective outbound biddable service for growth. However, it won’t be effective if the content that’s created isn’t up to scratch and doesn’t resonate with the audience you want to attract.

A lot of creative thought needs to be put into the content and the website itself for serious growth. Does the content lead to the right places on your website, and is there enough incentive for visitors to stay and explore what you offer as a brand? 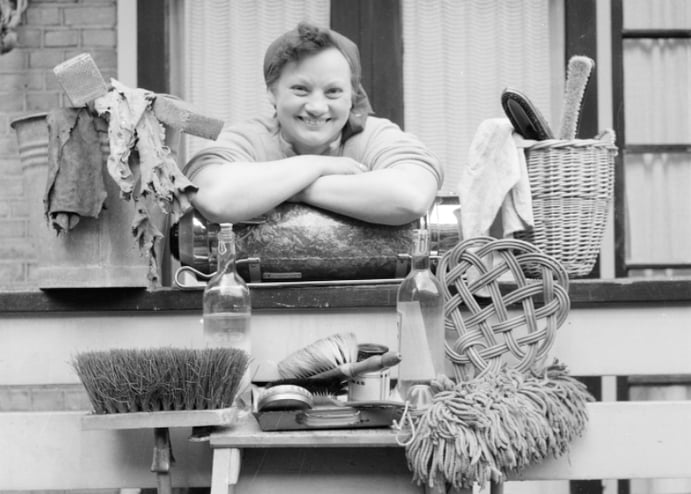 Does your site offer the right user journey to provide interested shoppers with easy conversions, to find more of the content they like, to talk to staff members that can help them, and more?

Native advertising is a fantastic way to get the right kind of targeted traffic back to your website and to grow the reputation of your company through association with new brands and partnerships – especially if you throw biddable media into the mix – but think of your creative campaign as a whole, and make sure the user journey of your website is perfect first for serious company growth.

The latest on native advertising in 2017

According to MediaRadar, the number of advertisers running programmatic ad campaigns declined by 12% year-over-year (YoY) in Q1 2017, in the wake of concerns about brand safety and fraud.

Meanwhile, direct ad buying is becoming more popular, and native advertising has been the biggest winner as a result. The number of ad buyers purchasing native ads increased 74% YoY in Q1 2017, the largest increase of any ad format measured.

As native advertising continues its expansion, MediaRadar predicts that video will offer the biggest growth opportunity. Luckily, video marketing is one of our favourite mediums, and we're full of good ideas on how to create and use it - check out this blog for more information.