Keeping the peace with a paid social media strategy 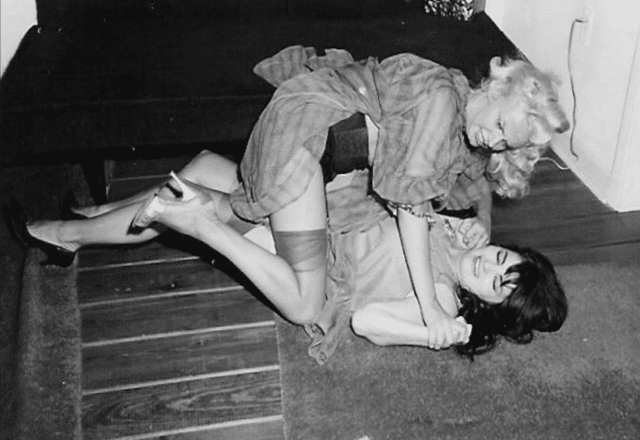 You’ve carefully created the perfect paid social media strategy, and now the impressions are quickly stacking up. Your posts are starting to accumulate clicks and shares, all great stuff – but what’s this? Negative feedback?!

When it comes to handling negative comments attacking your cleverly crafted paid social media strategy, it can be hard not to lose your cool at times. Especially when Keith from Stockport, whose profile picture is a football logo, sends a poorly punctuated and very incorrectly spelt response (obviously, you probably shouldn’t point this out).

A lot of the time, you may think it’s easier to just delete the comment and not respond. However, people will notice. And if you’ve done something that’s upset them on social media, they’re more likely to bring this up again and embarrass you further on your page. And no one wants a paid social media disaster.

One guy who is an absolute pro at handling negative feedback on Twitter is James Blunt. His responses are definitely a little more colourful than you should be directing towards any aggravated customers, but one thing that he has done well is keep a consistent tone of voice (usually containing a swearword) . What’s more, he doesn’t shy away from responding to even the nastiest of tweets.

Now, we don’t recommend this exact approach when dealing with your customers – in our opinion, downright abusive posters should be blocked, no exceptions. However, if you wanted to see what Blunt gets up to on Twitter, we would fully recommend it for a bit of lolz (yeah we said lolz).

Keep calm and carry on

What we do at Six & Flow is create a list of common objections for paid social media posts. These responses can be applied to most people’s objections to your posts – too expensive, too exclusive, not to their taste, etc.

So, it’s always best to respond. If you don’t have anything to say? Consult your common objections sheet, it always comes in handy. If someone has commented something completely nonsensical and irrelevant to your post, you can choose to hide the comment. It’ll only be seen by the person who posted it and their mates, but it’ll be hidden to the rest of your potential customers. As a rule, it’s always better to hide than delete.

And if people are really rude, block them, no one needs that kind of negativity in their life.

Keeping on top of your feed

Common objection sheets are also really helpful if you’re hungover at the weekend and can’t formulate a proper response yourself. Be careful not to be too repetitive though, eagle eyed people pick up on that too.

Another brand that does exceptionally well at responding to social media complaints is Tesco, often offering humorous but helpful responses. Tesco is remarkably active on social media, which is obviously helped by having a large marketing budget which will pay for lots of people to be manning the accounts at all times.

Still, Tesco manages to maintain the same tone of voice, carefully consider how to respond to each complaint, and always conduct itself gracefully across all channels.

Here is an example of one of the brand’s masterpieces…

It’s not technically a complaint or an objection, but Tesco gives a great example of responding to negative comments whilst keeping the best interests of your brand in mind.

It kind of goes without saying, but make sure the person you’re responding to can take a joke. You don’t want to piss someone off further. Judge your audience before taking to the keyboard, and keep the peace with a well-planned paid social media strategy.

Lead Generation is a balancing act between Consumers, businesses and a whole host of other stakeholders. But don't panic our blog "Everything you need to know about Lead Generation (and some stuff you don't)" will give you an outline of how you can nail your lead generation.