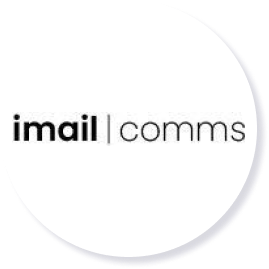 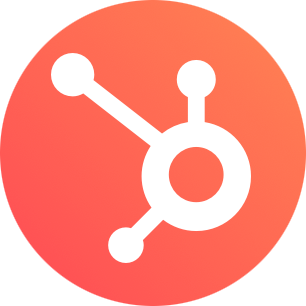 Imail Comms, formerly called UKMail,  offers a Hybrid and Digital postal service for companies of all sizes including some of the UK's best-known brands. Following a Management Buyout, they needed a new billing system and turned to Six & Flow to build a custom HubSpot integration The purpose of the integration was to improve their billing processes, while also aligning sales, marketing, and customer service departments.

Imail Comms, formerly called UKMail,  offers a Hybrid and Digital postal service for companies of all sizes including some of the UK's best-known brands. Following a Management Buyout, they needed a new billing system and turned to Six & Flow to build a custom HubSpot integration The purpose of the integration was to improve their billing processes, while also aligning sales, marketing, and customer service departments.

Their billing processes were complex, bespoke to each client and time consuming for their internal team to action, monitor and change.

Working with thousands of businesses and customers each week, each with different delivery volumes, individual pricing and billing terms meant that Imail Comms needed a robust platform that fit the expansive business.

Their billing was built on a legacy system not fit for the current business. In this system, send rates and usage rates are tracked and used to calculate the total cost. Due to the nature of their business, Imail Comms had thousands of pricing quotes so needed to align data, create a single source of truth, and reduce friction.

The middleware was built to ensure Imail Comms had clean data, a single source of truth (HubSpot), and transparency between operations, marketing & sales, and finance teams.

Due to the nature of Imail Comms' business, they had a complex pricing structure that required custom products and line items with values down to a granular 4 decimal places.

The integration enabled sales & operations personnel to input the billing details in HubSpot, and have those changes be reflected in the billing process. Now, as Imail Comms reconciles fulfilment the middleware references the bespoke pricing held in HubSpot, creates deals in HubSpot and triggers the creation of invoices in Xero. The whole team, end to end, are aligned with a simplified process.

The first step of the project was to complete a workshop to get to understand how Imail Comms work, where their processes had strength, where they could be changed and where there was a need for technology or implementation.

During the workshop, we mapped out the processes involved with Imail Comms' billing, as well as mapping and cleaning the data. With a complex pricing structure and a legacy model in place, the data needed a single source of truth. It was complicated, relied heavily on manual input and was not ideal for future expansion.

From there, we implemented the strategy and built the proper infrastructure in HubSpot for the organisation, from the sales & marketing teams through to customer service, finance and operations.

The middleware then creates a deal with multiple line items in the HubSpot sales pipeline as closed-won.

Finally, HubSpot passes the itemised deals to Xero, enabling the Imail Comms finance team to review and send to clients.

In terms of volume and stress testing, the API was able to handle the calculation and formatting of 17,000+ lines each week.

Because of the volume, we had to build around technical limitations within Xero using batch calls to limit the size of Sends to sub 5,000 line items and expanding the API to allow the use of 4 decimal places.

Building the AWS hosted middleware was integral to creating a frictionless billing experience between the mail Comms Database, HubSpot, and Xero and gives Imail Comms the ability for quick product expansion and price changes in the future. 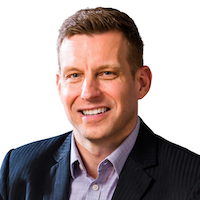 Six & Flow rose to the challenge when there was no time to spare! From a standing start, a new billing system was created, deployed all within weeks. Hat’s off to Richard and the team for managing this challenging project on time and always with a smile. We now look forward to working on future projects.

When introducing a new system, specifically for a large enterprise, it’s critical to build processes for continual optimisation.

The onboarding process has to be intuitive and seamless. While the project was complex and involved multiple stakeholders, we were unable to offer in-person training sessions due to the state of the pandemic.

In order to ensure buy-in from all stakeholders, we needed to ensure Imail Comms was set up for success.

In the end, Imail Comms is able to create an intuitive, expandable and precise invoice process that underpins its finance team.

The HubSpot platform forms the backbone of their entire business, from their growth teams through to operations. Sales, marketing, service, finance and operations teams are all singing off the same hymnsheet to deliver new business growth.

Customers receive their invoices quicker, Imail Comms is able to automate its financial admin and staff can concentrate on growing the business. 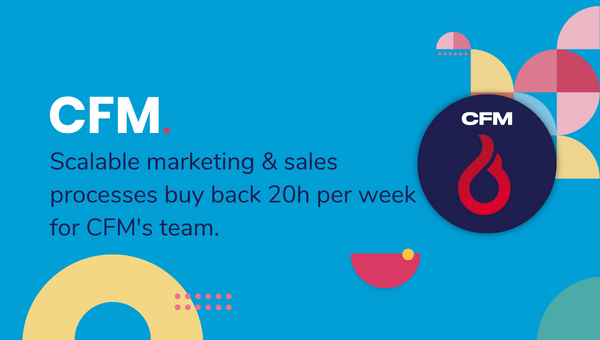 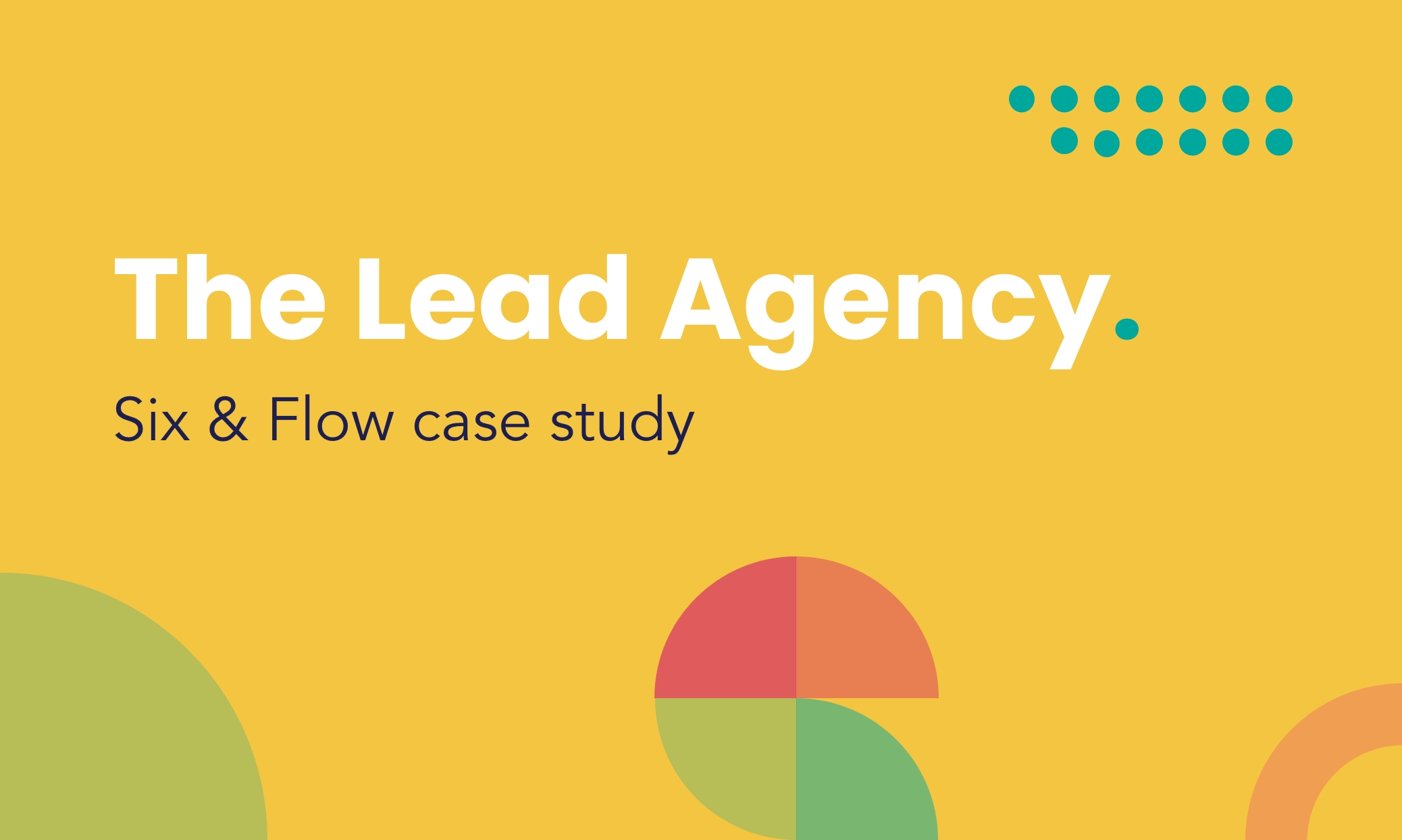 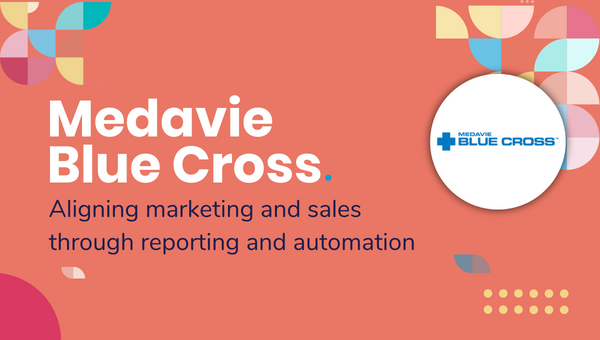