5 speakers to see at Inbound17 from a UK HubSpot partner 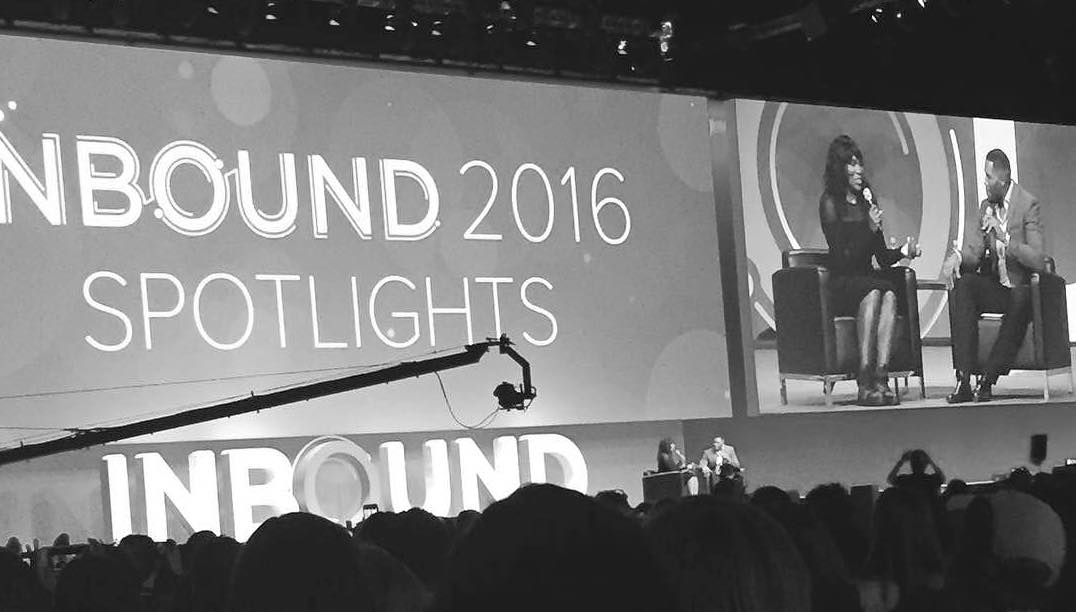 Attending INBOUND 2016 as a UK HubSpot partner was a fantastic experience – fact. Lucky for me, this year is shaping up to be even better.

I know that once a person goes to a conference, it's customary for them to gush about how much they've learned and how good the whole thing was. That’s not usually my style. However, I should say that INBOUND 2016 made a real impact on me. I loved Boston, learnt a lot about core topics and could measure our agency knowledge against some of the best in the world (we don’t come up short.)

There were a few speakers in particular that I buzzed off. They included Ta-Nehisi Coates, who gave a reflective and powerful session in the aftermath of the election result, Alec Baldwin (I’m a huge 30 Rock fan so I was practically giddy to see Jack Donaghy) and Serena Williams who, despite being the best athlete in the world, was also incredibly down to earth.

My expectations for this year are therefore very high. With that in mind, I thought I’d share who I’m looking forward to see, and just highlight how amazing the lineup looks for INBOUND 2017. 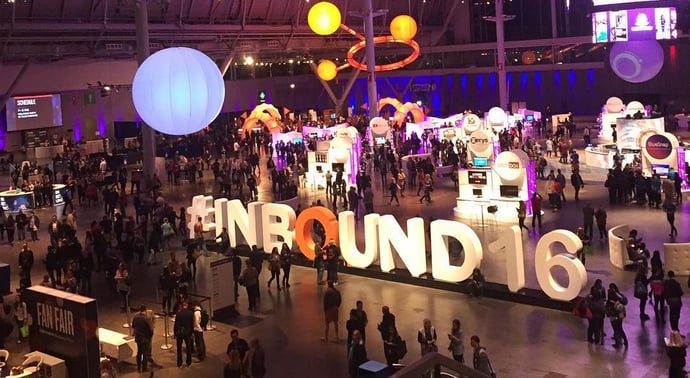 Larry Kim started Wordstream back when I was still in school, and built it up to be a multi-million company, which is pretty impressive in itself. However, what's really great about going to see Larry is the delivery of his sessions. I went to see him last year, when he introduced some solid advice on utilising video across platforms in a relaxed and endearingly goofy way. Since then, I have followed him on Medium, Twitter and all other platforms, and he provides a great example of how to craft and deliver a narrative unique to your style.

What can I say about John Cena? At face value, you may think, “what the hell is an Athlete/Wrestler going to be able to teach about marketing?” (I thought the same thing about Serena, but was pleasantly surprised, so I’m giving Cena a chance.)

Whether or not you like wrestling, you have to hand it to Cena - he's been able to market himself as the everyman’s champion, and transition from wrestling to music to film in a way that few wrestlers manage to do. He also supports the Make-a-wish Foundation and can speak Mandarin. This is a guy who knows how to expand his reach whilst giving back to the wider community, and I’m sure he’ll have something good to say. 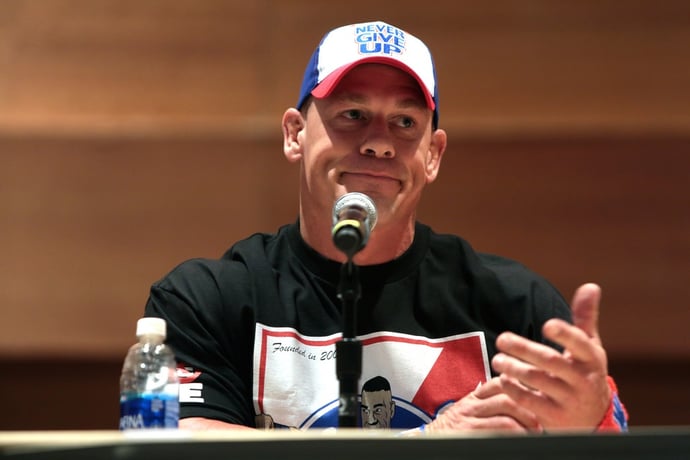 Elaine Welteroth is probably not someone I would expect to go and see, but when I read up on her I was massively impressed.

I was listening to a podcast a few months ago which detailed P-Diddy's strategy of having a hardcore version of Biggie's songs on a B-side to maintain street credibility, and using the more pop-py versions as the main track on vinyl. This hadn’t been done before, and it was part of the reason for the artist's sustained success. The success of breaking into new audiences whilst maintaining an existing fanbase is impressive.

Elaine Welteroth has done a similar thing with Teen Vogue, updating its format for a digital audience and increasing the amount of political coverage produced for a young audience. These changes have been conducted whilst the same aesthetic appeal of the magazine is maintained for its core audiences.

Elaine seems to be an intelligent and innovative thought leader, so I’m genuinely looking forward to hearing her talk.

Stewart Butterfield is the entrepreneur who brought us Flickr and Slack - and I bloody love Slack. We introduced it from the first day of starting Six & Flow, and it has been core to internal and client communications ever since.

Stewart worked in a lot of startups before starting Slack, and has a long history of successes and failures. I think he will be able to give some great insights on how to ride the peaks and troughs that comes with working at a startup, and ultimately delivering a great product.

I think this is probably the choice that doesn’t need explaining much. Michelle Obama is awesome. I studied American politics in school and been an avid follower ever since. Throughout the eight Obama years, Michelle stood as a great orator and political activist in her own right, and watching her campaigning in 2016 was more than impressive.

I think you can learn a lot about marketing without having to listen to people directly involved in it. Being able to present yourself in front of huge crowds like Michelle Obama does, maintain high voter favourability ratings as she did for so long, and avoid falling into the background when your partner is the POTUS is no mean feat. All these successes can tell us as much about how to market and maintain an image as any degree program. 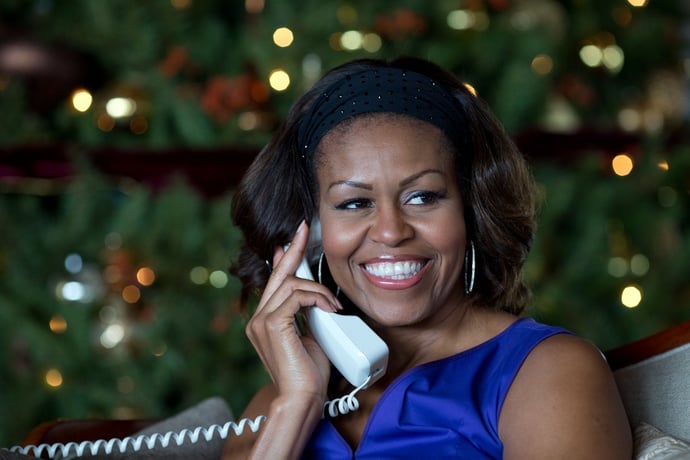 So, that’s my shortlist for INBOUND 2017. I think each of these speakers will bring something impressive to the plate, but they all share the same theme of growth. Every speaker has challenged traditional boundaries in their sector, and nurtured the industry to become more than it was before. At Six & Flow that’s what we’re about - growth - so it seems like a no brainer that these speakers were the first that popped to my mind.

I'll be at all of these talks and more, so if you'd like a chat, just say hello!

Why HubSpot should be your go-to RevOps tool

Revenue operations (or RevOps) is all about removing the siloed approach that separates teams...
Read more 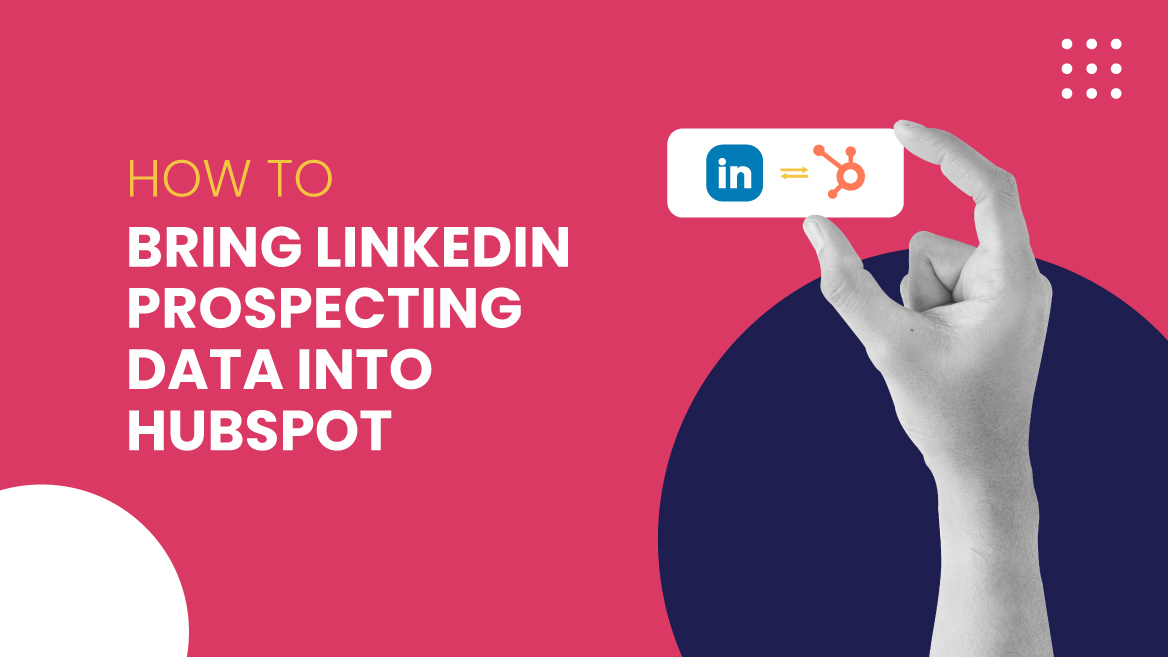 How to bring LinkedIn prospecting data into HubSpot

Looking for a LinkedIn to HubSpot integration or extension that makes your sales team's life...
Read more 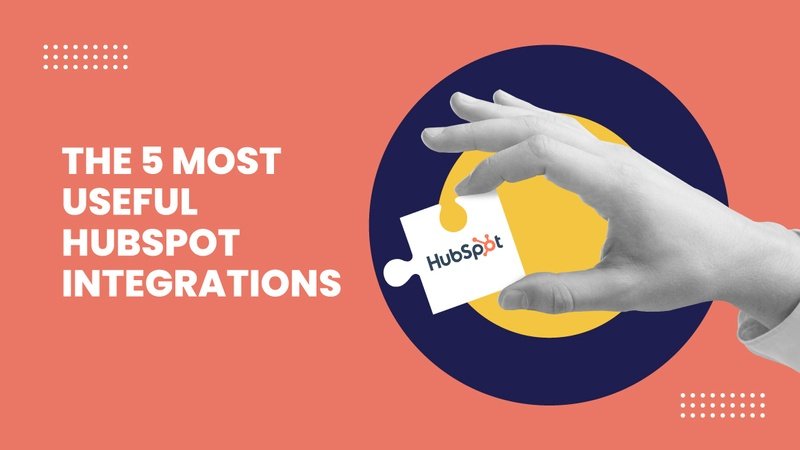 The 5 most useful HubSpot integrations

If you're an avid HubSpot user, you'll already know that HubSpot integrates with a lot of...
Read more
View all blogs