6 features HubSpot announced at Inbound 2017 that Developers will love 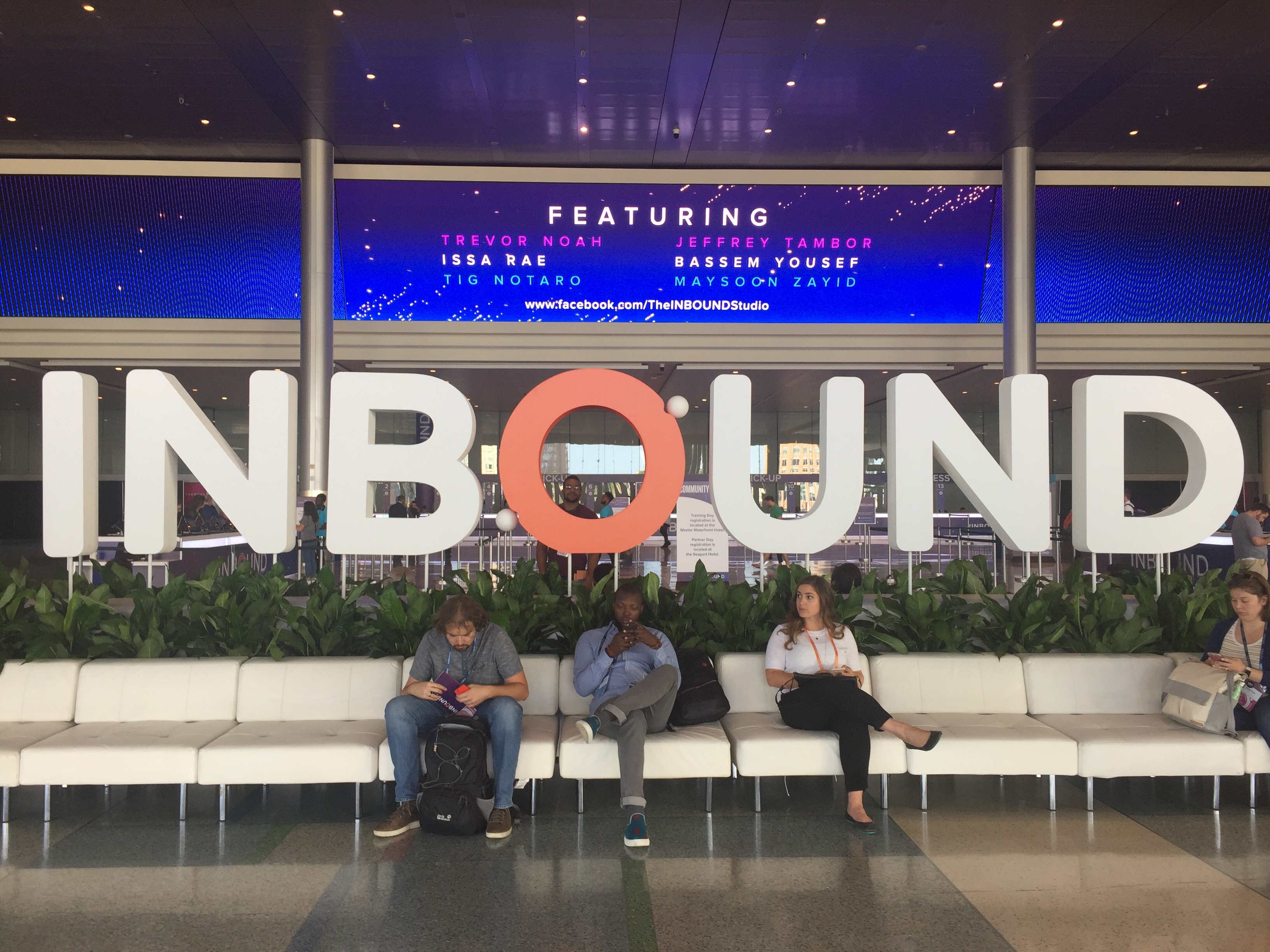 One of the best things about being a HubSpot Partner agency is getting the juicy insights and updates before they go out to the wider world. Here are some of our most notable takeaways for developers from HubSpot's biggest get together of the year, Inbound17 and the pre-partner day. There's some great news, some stuff that we've all been waiting for, and some other bits that are just a nice surprise.

At last! This was one of those glaring omissions in the HubSpot CMS, and always raised eyebrows with new clients when we were trying to convince them to move their website. Sure, we had Google Custom Search, but that was only ever papering over the cracks, and it ceased to become a viable workaround when Google announced they were discontinuing the service.

Now, the HubSpot CMS will have a native custom search module available to be dropped into templates. It will function as a services page which can be customised as appropriate for the brand. We'll wait and see how much customisation is available in terms of the results returned, but this is the one we have been waiting for.

2. SSL as standard, free for everyone

Here's a nice surprise from HubSpot. This is one of those things that wasn't particularly needed but it is an excellent addition. HubSpot are putting more emphasis on the security of their platform (and it was already pretty secure) and having secure encryption for every single customer website is a great step towards that.

It's a big differentiator from Open Source platforms such as Wordpress, where installing an SSL certificate can be at best a 'faff' and at worst an absolute nightmare. Want a secure site? Boom. Here it is. Combined with the improvements to site speed and even better stability, HubSpot is really delivering on their promise of a truly robust website platform.

Who knew that Google Docs would be such a huge success? Google, probably, but I'll admit that this author thought it was just a cheap attempt to copy the Microsoft Office suite and get a jump on putting those tools in the cloud.

I was wrong, it's evolved to become an essential set of tools for collaborative working and the go-to weapon of choice for simple tasks such as content writing. HubSpot has recognised this and they are making it possible to upload your content from Google Docs at the click of a button. Lovely.

Another significant feather in the cap when it comes to the argument for HubSpot vs. Wordpress, developers will soon be able to upload their nifty little custom modules in the HubSpot CMS to a shared marketplace. More importantly, newcomers to the system will be able to tap into that marketplace and download... shall we call them plugins? Nah, too obvious.

That is going to make HubSpot website development a whole lot quicker, as elements such as calculators, custom layouts and all manner of little tools will be available at the touch of a few buttons. From a learning perspective, it's going to be a perfect spot for developers to reverse engineer HubL-heavy modules and find out what makes them tick. Very excited about this one, expect to see Six & Flow contributing to this in a big way!

Once you get to know where everything is in the HubSpot CMS, it's easy to find everything, and the templates and custom files setup mostly makes sense. Still, there's no doubt that it could be easier. The Integrated Development Environment (IDE) aims to address that by giving HubSpot Developers an interface to edit CSS, HubL and HTML all in one place, without ducking in and out of tabs all the time.

This is likely to be one for the more advanced developers out there, but it's nice to see that HubSpot is, as they were very keen to tell us at Inbound17, putting more thought into the development experience for the 'builders' on a team.

As they have evolved in several other directions, HubSpot is now making a proper foray into eCommerce. They were happy to admit that they didn't want to build their own platform because of all the nuances surrounding it. So, like the best big companies do, they are building a partnership with the leading service in the marketplace, Shopify.

This is going to allow developers to automate things like deal workflows within the marketing hub of HubSpot, and it seems that we'll be able to include Shopify products and elements into websites directly within the HubSpot CMS, in a similar way to how WooCommerce integrates with Wordpress.

Even better, it's not just Shopify. It's going to be a full on eCommerce API that should be able to connect to any and all of the big eCommerce solutions.

And that's just some of the highlights. There were also announcements for tools that will improve the copywriting experience (a Chrome extension called HubSpot Collect), easier testimonial and customer service automation options with the shiny new HubSpot Customer Hub, and big steps forward in the options for using chatbots and one-to-one messaging.

You may have also noticed that we've stopped calling the website builder the HubSpot COS. Finally, they are dropping the cute name and calling it what it really is, a Content Management System. The HubSpot CMS. Let's all breathe a sigh of relief as one for that.

The biggest takeaway for developers from Inbound17 is that developers are now officially on the HubSpot radar as the beating heartbeat of a successful client relationship. Overdue? Maybe. Welcome? Definitely.

Working with a HubSpot partner agency can complement the technical side of the software and inspire a hugely effective inbound marketing campaign that can take your business to the next level of growth. If you'd like to know more, please get in touch.

With multiple CRM tools out there, we understand how difficult it can be to choose one. Well,...
Read more 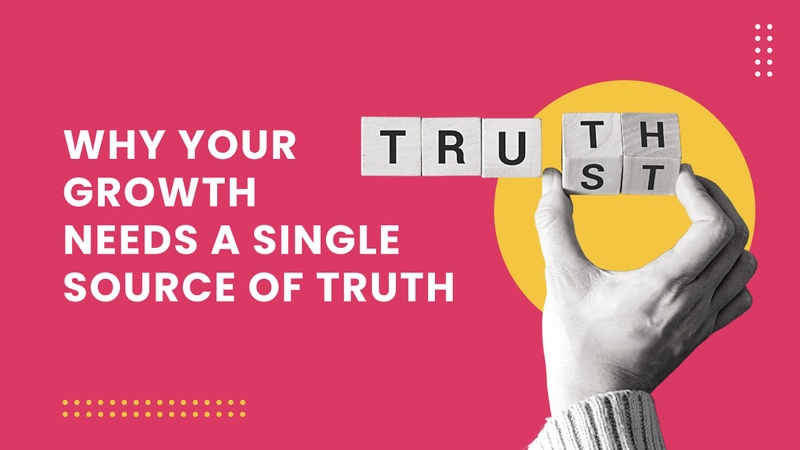 Why your growth needs a single source of truth

There’s a lot of activity that goes into a great marketing strategy.
Read more

Why HubSpot should be your go-to RevOps tool

Revenue operations (or RevOps) is all about removing the siloed approach that separates teams...
Read more
View all blogs