8 key dates for your eCommerce strategy in winter 2018 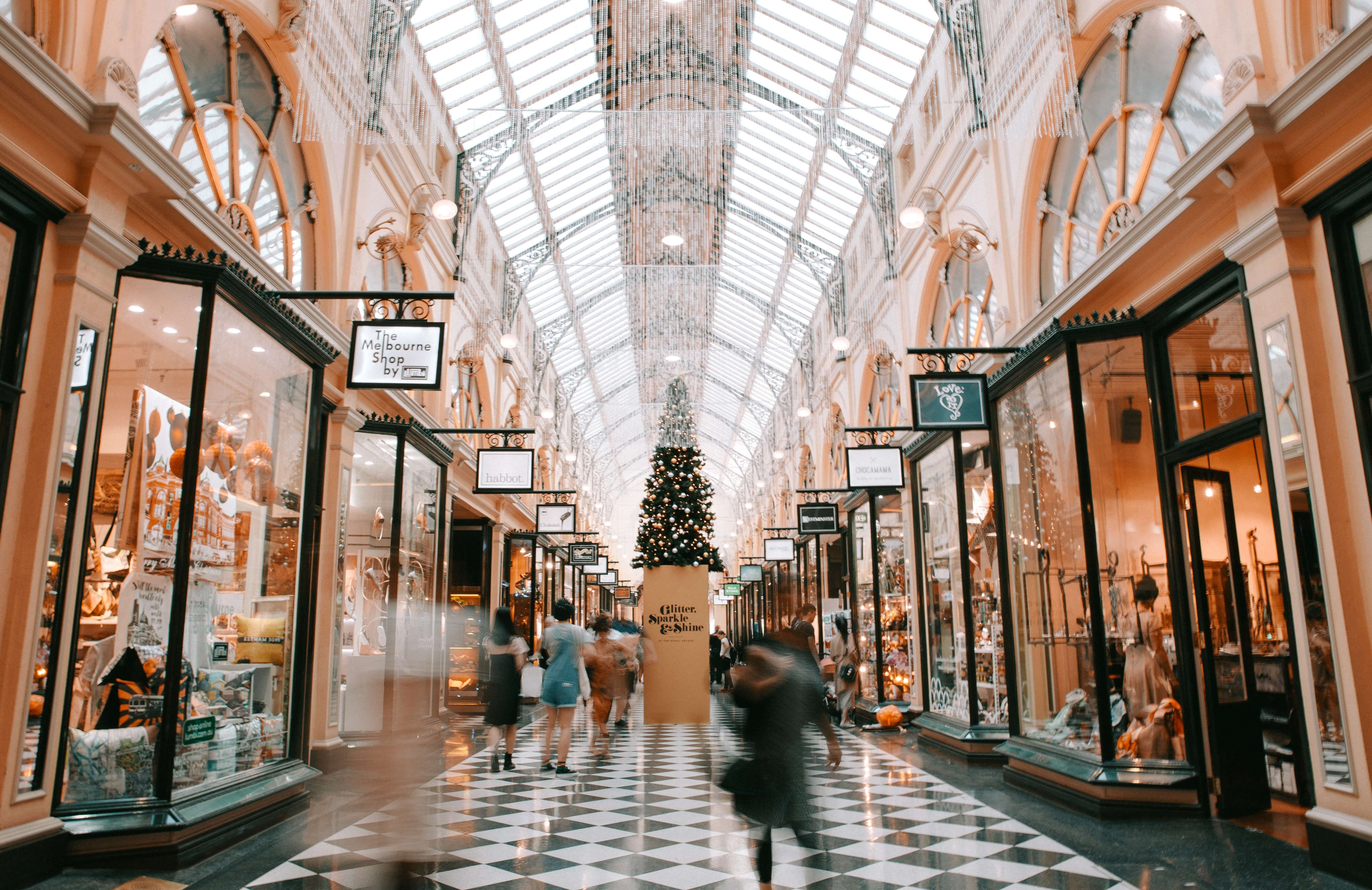 With only two and a bit months left of 2018, it may be tempting to focus all of your efforts on your eCommerce strategy for 2019. Whilst we admit 'preparation is the key to success', let's also not forget that the busiest quarter of the year is yet to come.

From October to December, there's a plethora of holidays and promotional opportunities your business can make the most of, increasing brand awareness and boosting sales. This is by no means an exhaustive list, rather the most popular events which are relevant to a UK audience.

Although the UK hasn't traditionally celebrated Halloween to the same extent as the US, over the past couple of years its popularity on British turf has been growing tenfold. In fact, according to research by Mintel, Brits spent £310 million on Halloween in 2016, and this figure is set to rise around 3.2% year-on-year. Millennials in particular, are most likely to buy into Halloween festivities. Ecomdash noted that around 16% of people even bought a Halloween costume for their pet!

Bonfire night, or Guy Fawkes night, is the time we celebrate the fact that a group of lads didn’t successfully blow up the Houses of Parliament a few hundred years ago. This year, total spend on bonfire night is set to hit £350 million, with around 7 in every 10 adults joining in with the festivities.

You don’t have to be stock fireworks to make the most of the celebrations. In fact, toasted marshmallows recently topped a poll as Britain's favourite bonfire treat. Let your imagination ‘boom’! This is the perfect opportunity to take your eCommerce strategy local, engaging with followers and customers to update them on local firework displays. Here are some of our favourite campaigns from Guinness and Weetabix for inspiration.

As one of the most significant holidays in India, Diwali is both the festival of light and a major shopping season for Indian households as they prepare to splash out on ornaments, extravagant lights and, of course, presents. According to a report by Criteo, the top performing online retail verticals during the Diwali period are jewellery, luxury goods and apparel. If you offer these products, make sure your eCommerce strategy is Diwali-ready.

This year, 11th November marks the 100th anniversary of World War I. While we don't recommend using the date to try and benefit your eCommerce strategy, it's worth noting that tourists may be flocking in from across the globe to pay their respects. So what does that mean for you? Well, if your business is linked to a local tourist attraction or if you sell quintessentially British goods, you can expect to see a peak in sales.

Over in the US, Black Friday marks the start of the Thanksgiving weekend, which originated in 1621 when a group of English pilgrims shared a feast with a tribe of Native Americans to celebrate a plentiful harvest. Historically, it's of little relevance to us Brits. However, we never miss out on the chance to grab a bargain.In  2017, British shoppers were predicted to spend £10 billion over the Black Friday week.

I’m sure we’ve all heard stories about the infamous Black Friday stampedes. But in recent years, this has become less of a reality as more consumers are choosing to find bargains online. Consumers seem to be shunning brick-and-mortar stores in favour of highly convenient and stress-free online shopping sprees. With this in mind, it’s no surprise that there's also been rising rates of shopping cart abandonment. Improve your eCommerce strategy with marketing automation efforts, such as chatbots! Read this blog post to find out more.

It’s no wonder Christmas is the biggest holiday of the year in the UK, as lavish banquets, extravagant decorations and bundles of presents are seen as basic necessities to most households. It’s fair to say that during the festive period, most products can and will sell. But according to retailer giant Amazon, these are the top 100 toys that all the kids (and maybe some adults) will be lusting after.

You’d be surprised by the amount of people who leave their Christmas shopping until the last minute. Aptly named ‘panic Saturday’, 22nd December is expected to be the busiest shopping day of the year, with a massive 63% more shoppers than the daily average.

In the last few years, consumer trust in next day delivery and click-and-collect services has gone through the roof, which means more and more people are turning to online stores rather than fighting the frost and heading to their local high street. Consider your delivery options as an essential part of your eCommerce strategy - can you afford to offer last-minute options, and what's the price of potentially missing out on these customers?

Boxing Day sales sometimes start in the first minutes of 26th December and can run right until the middle of January. According to Statista, the average British household spends around £480 on gifts during the Christmas period, so it's no surprise many try to watch their spending habits over the following months. However, few can resist the temptation of Boxing Day sales. Make the most of this time by informing customers of your best deals, and don't forget to use social media! Sales are a great way of acquiring new customers and creating brand loyalty, so be prepared!

Last but certainly not least, 31st December marks the end of 2018. This is a last chance for retailers to lock in special offers before the new year starts and everyone embarks on spending diets. A good trick to entice customers over this period is to create limited-time promotions, which create a sense of urgency. As with bonfire night, fireworks, party food and fashion are best sellers for New Year's Eve, so be sure your site is prepared!

Want to chat some more about eCommerce development and how to boost your sales? Get in touch.