On Saturday the 16th September, WeBlogNorth hosted the first ever Northern Blog Awards. The night had been months in the making and was a huge success, with bloggers, vloggers and influencers flocking from all over the North to the Principal hotel in Manchester. A massive congratulations is in order for all of those involved, who put so much time and effort into organising such a fantastic night.

The night kicked off with a speech from the brilliant WeBlogNorth founder Holly Wood, yes, that’s her real name. 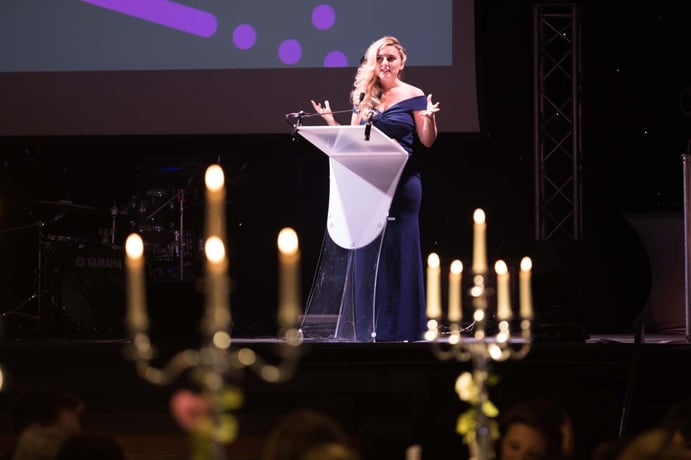 The awards took place at the stunning Principal Manchester, a magnificent Grade II listed Victorian building in the heart of Manchester. The building itself is beautiful, and we were even greeted by a doorman, adding to the glamour of the evening. The Six & Flow team met in the Refuge bar, a nod back to it’s namesake and 1890 roots, when the hotel first opened as The Refuge Assurance Company headquarters.

In keeping with the glamour of the evening, attendees arrived via a red carpet with a champagne reception - the North knows how to celebrate in style. The venue could not have been more perfect for the awards and we would fully recommend this beautiful hotel to anyone thinking of hosting events in the future. 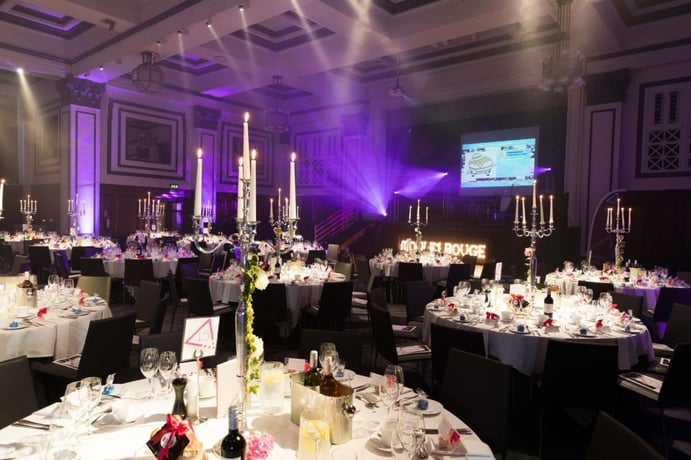 With Principal Manchester boasting the largest ballroom in a hotel across the North West of England, the room lent itself perfectly for the Northern Blog Awards. The tables were decorated beautifully for the event, with goodies from the sponsors, cupcakes from the seriously delicious Hey Little Cupcake, stickers from us and of course, chocolate... and that’s not even the half of it! 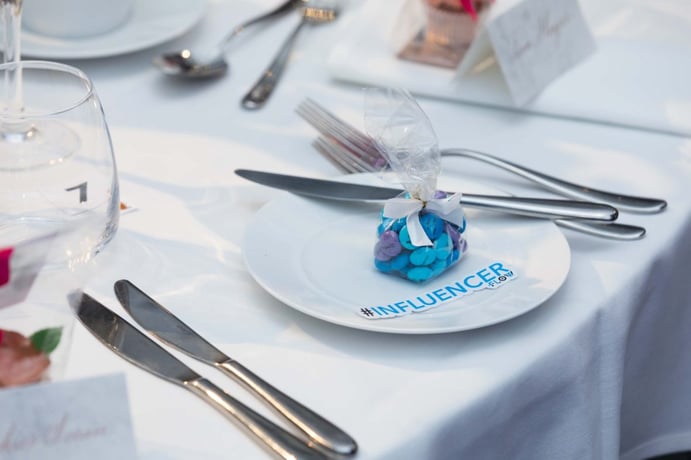 From start to finish the Northern Blog Awards atmosphere was phenomenal. The atmosphere got better and better as the night went on, almost in correlation with the amount of wine consumed!

We jumped into bed with Christy...

One of the headline sponsors for the Northern Blog Awards was Christy, a brand well known for its luxury bedlinen and towels. The idea for the evening was simple, you just had to jump into bed with them, take a picture and tweet them with #ChristyLovesBloggers. 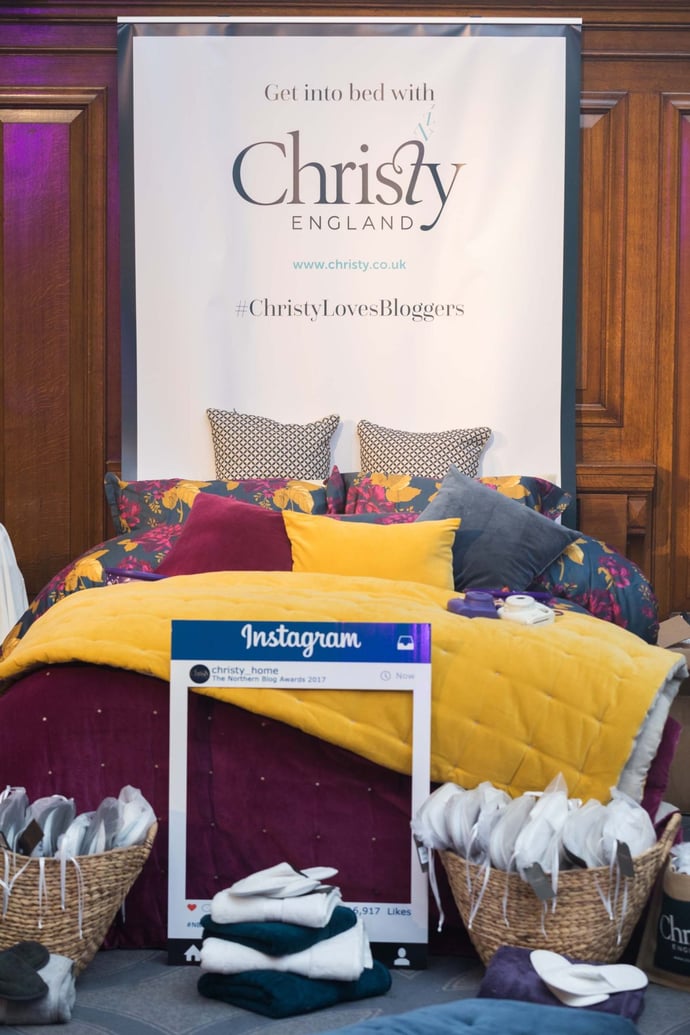 Everyone loves a giveaway!

Bathroom Takeaway, another amazing sponsor for the Northern Blog Awards, ran a fantastic competition on the night. Bathroom Takeaway brought a bath with them to the awards, and encouraged you to send them a bath pic telling them why you should win £300 worth of goodies. Check out the #PimpMyBathroomNBAs hashtag on Twitter to see all the glamorous photos! 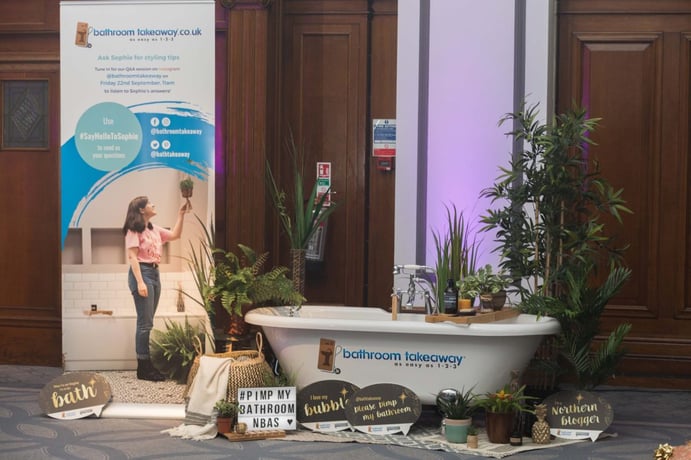 After a seriously delicious dinner, the much-anticipated awards ceremony began. There were over twenty awards presented ,and hundreds of content creators from bloggers to vloggers were up for the chance of winning. There was not one category missed out, ranging from lifestyle bloggers to craft bloggers. There was even a category called ‘Something Different’ so no one was missed out. 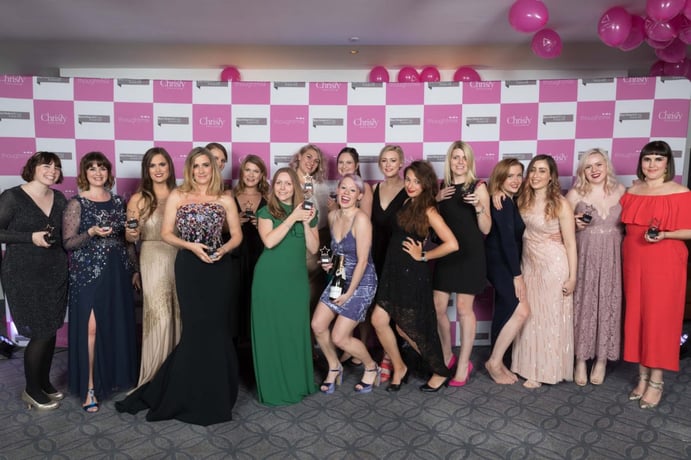 Well done to all the shortlisters and winners! Once the award ceremony was over, the amazing Stalagmites band arrived and everyone took to the dance floor.

It was a great feeling for the whole Six & Flow team to be part of something so successful. Everyone seemed to enjoy their night, as we saw many smiles and laughter during the evening. 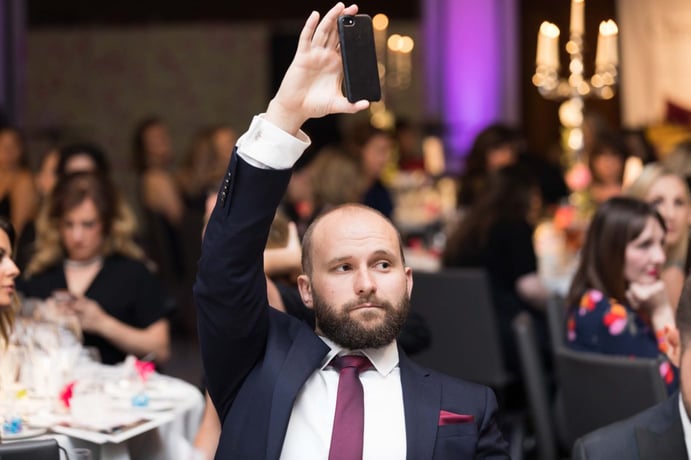 The purpose of the event was to help make Northern bloggers more appreciated and well known. I think it did just that! If you’d like to see more pictures from the Northern Blog Awards, click here.

Roll on next year!